I found the below clip on You Tube, it gives you a good idea of the type of products that they manufacture.

﻿ ﻿﻿﻿ ﻿﻿﻿
Valeo, one of the world’s leading automotive suppliers has announced that it is embarking on a major expansion and RD&I programme at its Valeo Vision Systems (VVS) operation in Tuam, with an investment of €17m and the creation up to 100 new high-skilled positions over the next 3 years. The investment which focuses on RD&I and high value manufacturing, is supported by the Irish Government through IDA Ireland.

Valeo is undertaking this major R&D initiative at the operation to target a growing share of the camera market with the development of the next generation of new camera/vision systems and supporting technologies for vehicle parking and manoeuvring.

This investment programme follows on from the successful launch by VVS Tuam of its first generation multi-camera systems on the market in 2008. It is now proposing to significantly expand its manufacturing operations to meet growing automotive customer demand and to develop the next generation vision systems for the global market.

Valeo Vision Systems has built up a strong RD&I competency at the plant and has developed close links with NUIG with the establishment of the Connacht Automotive Research (CAR) Group in 2004.

The additional jobs will be recruited across its manufacturing and RD&I operations. The investment will involve expansion of the plant (including the lease of existing units on the Tuam Business park), investment in advanced technology, training and RD&I.

Minister for Enterprise, Trade and Innovation, Mary Hanafin TD paid tribute to the strong performance track record of Valeo’s workforce in Tuam and described the new jobs as a major boost for high-end manufacturing in Ireland.

‘The Government is anxious to support research and development projects that can create high-tech manufacturing jobs. Firms that invest in innovation to produce new products and services are the same ones that grow market share, generate jobs and pursue sustainable business models. This investment embeds Valeo’s operation in the group’s global business while at the same time creating top-level career opportunities for Galway,’ said Minister Hanafin.

Commenting on the VVS expansion, Fergus Moyles Director, Valeo Vision Systems said, ‘I am delighted to announce that recruitment is currently underway for the 100 positions announced today. The expansion in Tuam is very significant within the Valeo group as it will play a leading role in ensuring that Valeo maintains its technological leadership position in vision systems, generating innovative new products which exceed our clients’ expectations.’

Welcoming the announcement, Barry O’Leary, CEO of IDA Ireland said: ‘This is a very exciting development for Valeo Vision Systems in Tuam. The decision demonstrates the parent company’s high regard for its Tuam operation, which, I am sure, is in no small part due to the company’s successful track record here. I wish to offer my congratulations to Fergus and his team in Tuam and would like to assure him that he has the full support of IDA Ireland behind him as he embarks on this ambitious new initiative in Tuam. It is a great success story for high-value manufacturing in Ireland, which is at the centre of innovation and development for such a highly-respected global automotive company.’

About Valeo in Ireland

Valeo Visions Systems based in Tuam consists of an R&D centre and production site which forms part of the Comfort and Driving Assistance Business Group of Valeo. Originally established in 1982 as Connaught Electronics Ltd. (CEL) as a manufacturer of automotive security products, it diversified into camera systems and was acquired in 2007 by Valeo. CEL was a strategic acquisition for Valeo as it complemented Valeo’s existing detection technologies for vehicle parking and manoeuvring.

I am not sure if they are recruiting via a recruitment agency or directly, I think it will be a bith of both.
If you follow this link, you’ll see their current vacancies( I didn’t see Ireland in the list of location)

What’s the EI Strategy to grow Irish So... 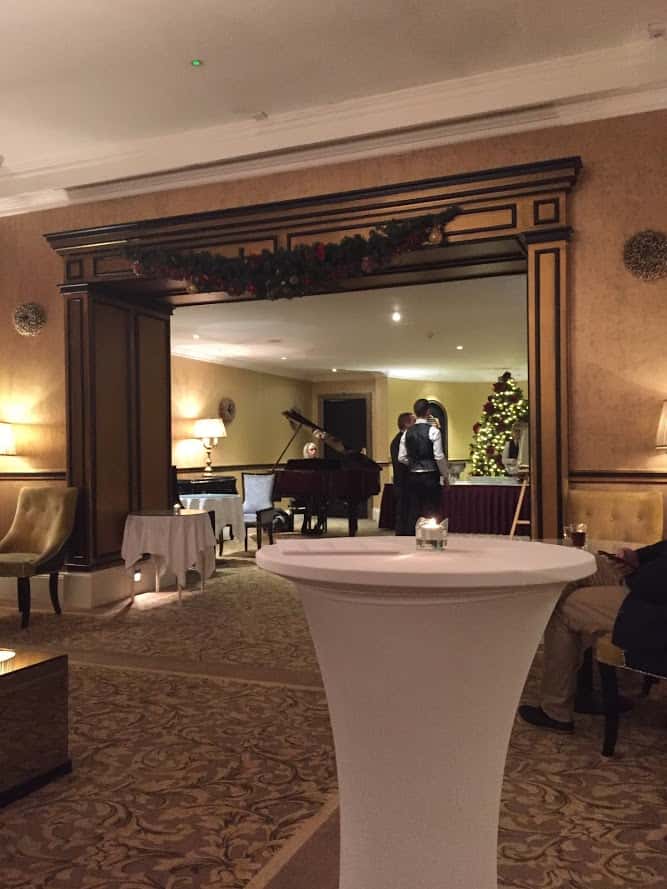 8th anniversary of this blog!