I ‘d like to introduce an interesting RTE Radio documentary  about Charlie Chaplin, which I really enjoyed listening to. ( click on his name to listen to the POD cast)
It tells the story of Charlie Chaplin visiting Waterville with his children, an how he enjoyed the scenery, and how some of his children live/have a house in Waterville Co. Kerry.
In honour of Charlie Chaplin, Waterville is organising its first Comedy Festival, which is taking place from the 25th -28th of August. Click on the below image to go straight to the their website.

Waterville also erected a statue to honour Charlie Chaplin.
Below is an image of it! As you can see in the background, it’s  in beautiful setting!

So if you are visiting Kerry, and doing the Ring of Kerry, don’t forget to call into Waterville.
(my husband reckons the other good thing in Waterville is the DIY store, he once bought a vice in it, and he still uses it:) )

Fundraiser for #Bumbleance, I am going ...

Bee for Battens is Hiring, Administrati...

The Last Islandman – The Blasket ... 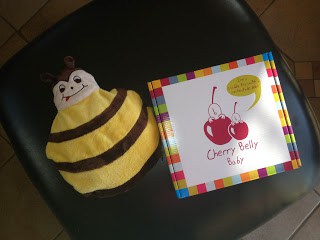