Writing this blog is fun, but from time to time I need a break, so it’s been a week or two or even three since my last post. During this break, we spent a week at the beach in Spain, I worked my last week at Magento and just last week I started a new job in Smartbear! Yiha!

Changing jobs is a big thing, but after 5 years of working from home, I got quite excited to get the train into Galway from the railway station in Ardrahan.  Prior to last week, I think I have taken the train twice into Galway, partly because I have a car, and secondly because it’s very expensive. You’ll see the prices in my Facebook live video below.

Luckily there is tax saving scheme called http://www.taxsaver.ie/ (Taxsaver) where you can offset  part of the cost on your taxes, and then it becomes interesting! It’s also totally stress less, you’re never stuck in traffic, and no parking  fees in Galway. The downside is that there aren’t many trains, so this can mean that you are out of the house for 12 hours. I’ll be doing some tests to see what’s the best way to get into Galway before gridlock sets in.

I’d seen a Facebook event to a memorial 1 mile walk for Mark Fordham at the Ballinderreen GAA pitch , and decided to take the boys to it. I remember reading about the tragic accident that occured late last year, and although I don’t know the family, I wanted to show my support of taking part in this walk.  I wasn’t alone. There was an incredible turnout, and a solemn atmosphere. I overheard a lady explaining to her children that all participants were having the same thoughts, and sending good vibes to his family. We walked around the grounds twice and were met with  an abundance of tea, coffee, biscuits, scones, and Nutellla pancakes, made by friends and volunteers of Firstlight, which is an Irish charity that supports suddenly bereaved parents and families.

I took some footage, but missed on the (for me) most poignant image of the release of balloons , and how the kids all went to grab the balloons and either kept on to them or burst them! It brought tears to my eyes.

Here are just a few impressions of the day. The weather  has been very changeable this week, but it was meant to be that the weather stayed dried during the whole walk.

To find out more about Firstlight, check out their Facebook page here .

I’ll be continuing my series of interviewing small business in the West of Ireland. If you are interested to be featured, drop me an email to katleen(at)workinglivingtravellinginireland.com or come and say hello on my Facebook page about working, living , travelling in Ireland.

Have a great start to your week. 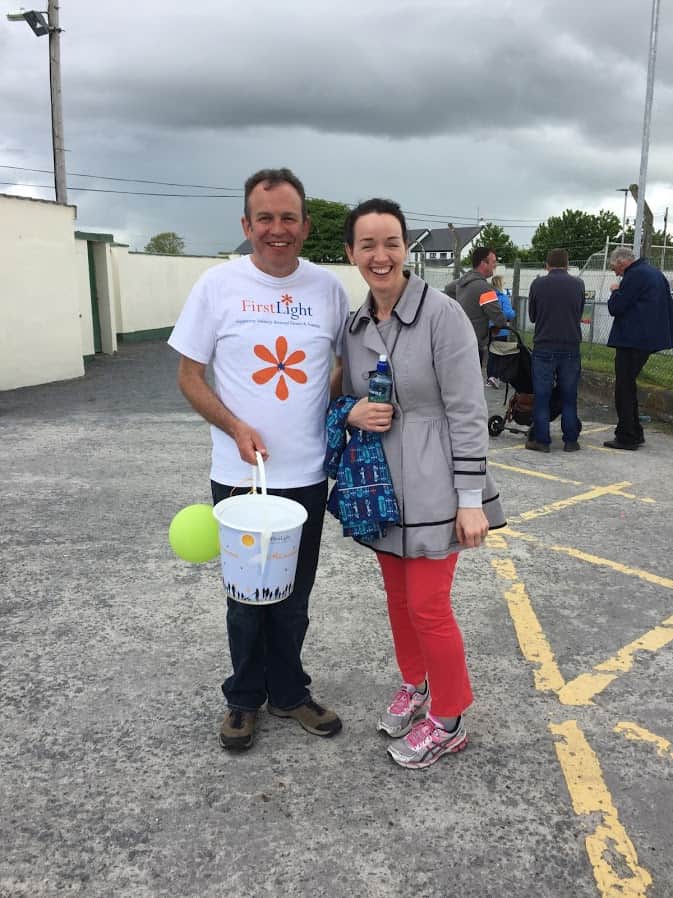 My new short commute into Galway from O... 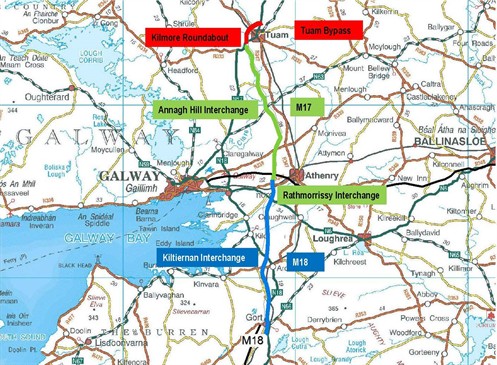 Homecoming Galway Seniors and the M17/M...

Overview of the big games companies in ...