I am just back from a great event which was held at Thoor Ballylee, which is located (almost) around the corner from where I live. 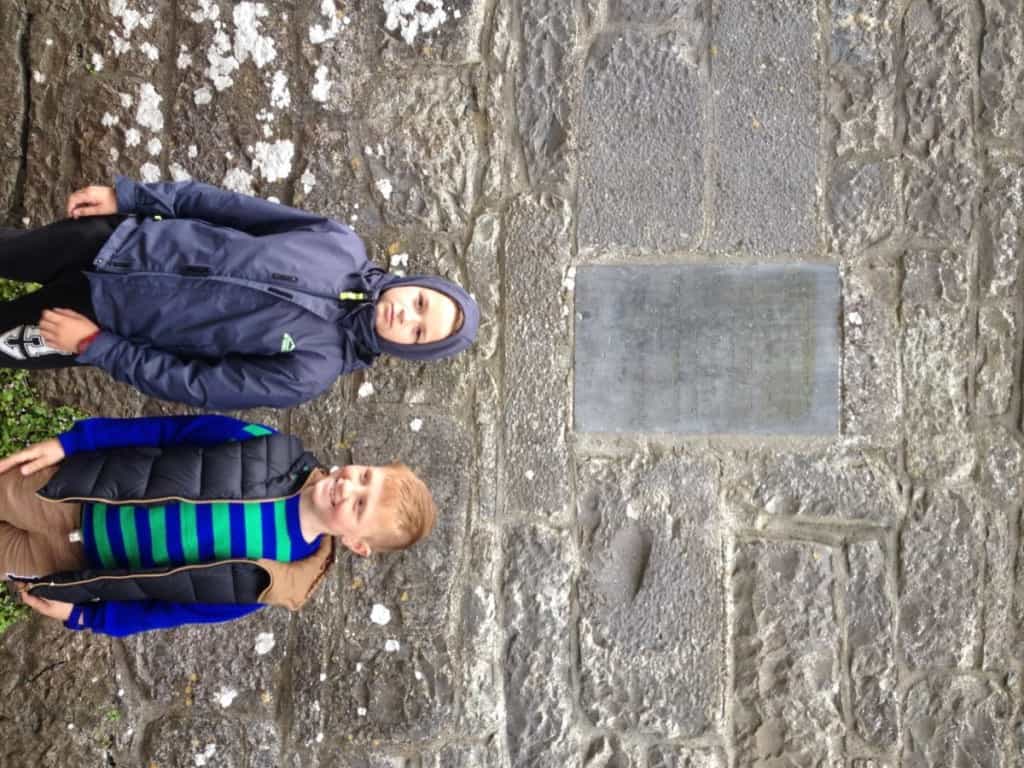 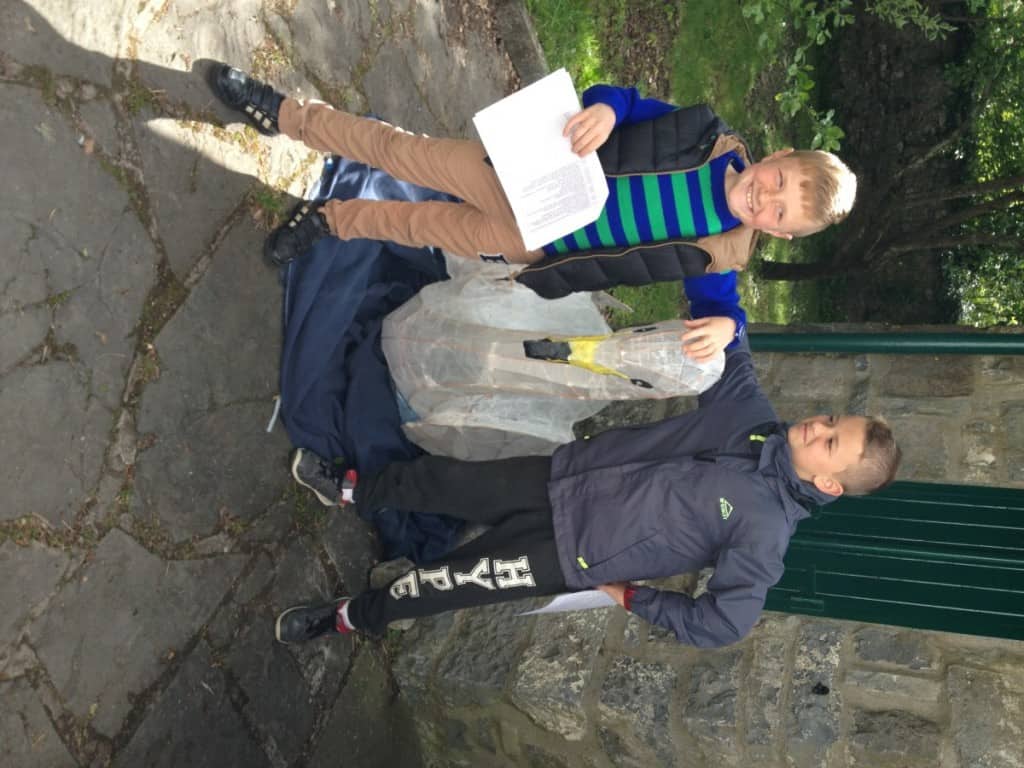 The event was organized by the Yeats Thoor Ballylee Society and consisted of an auction that started at the rooftop of the castle, and continued inside. We were also treated to some traditional music, performed by Coole Music.

Check out my new blog article about the auction at Thoor Ballylee yesterday, we had great fun! Below some fragment of the music played by Coole Music!https://workinglivingtravellinginireland.com/2015/06/thoor-ballylee-auction-castle-to-be-reopenend-13th-of-june-2015.html

Posted by Workinglivingtravelinginireland on Monday, 1 June 2015 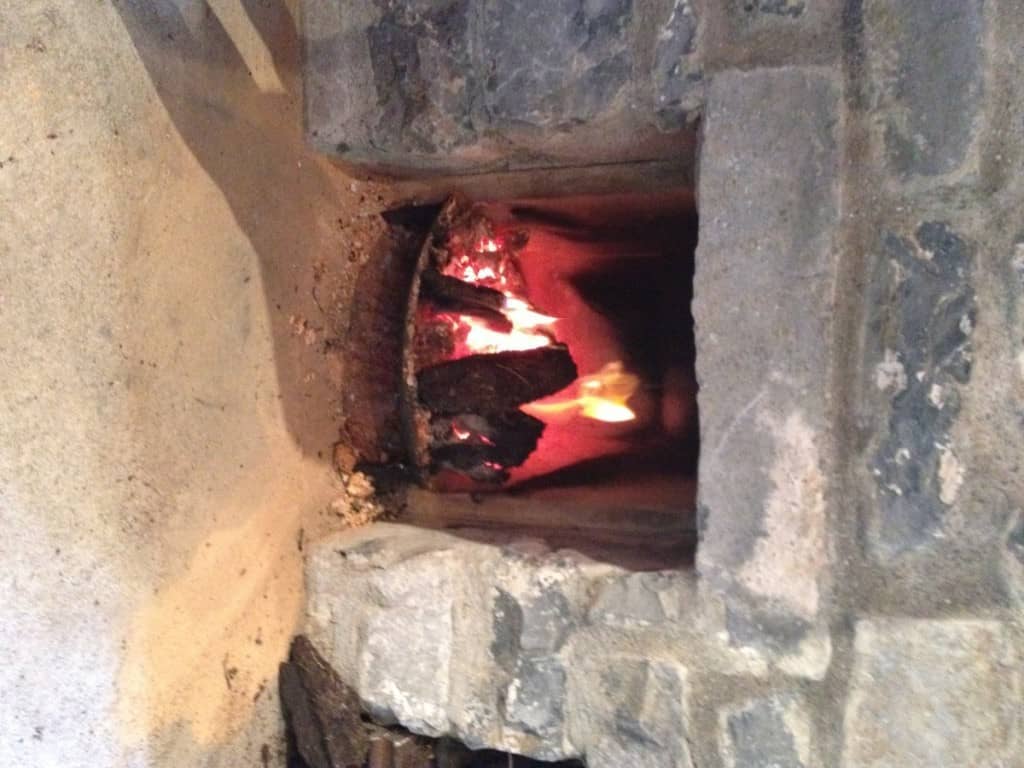 It’s been a long time I  have been inside the castle, as it was badly flooded in 2009 and a lot of damage was done, and has been closed ever since. The  castle ( or Thoor in Irish) is very central in the life of Yeats and his family, as he bought the castle in 1916-1917 and lived there with his family from 1921 to 1929. You can read more detail about Thoor Ballylee here.

The castle then fell into disrepair, and was reopened on Yeats 100th birthday, 20th of June 1965.

50 years later, thanks  to the Yeats Thoor Ballylee Society, Thoor Ballylee is being reinvented and today’s fundraiser will go a long way towards the reopening later in June! 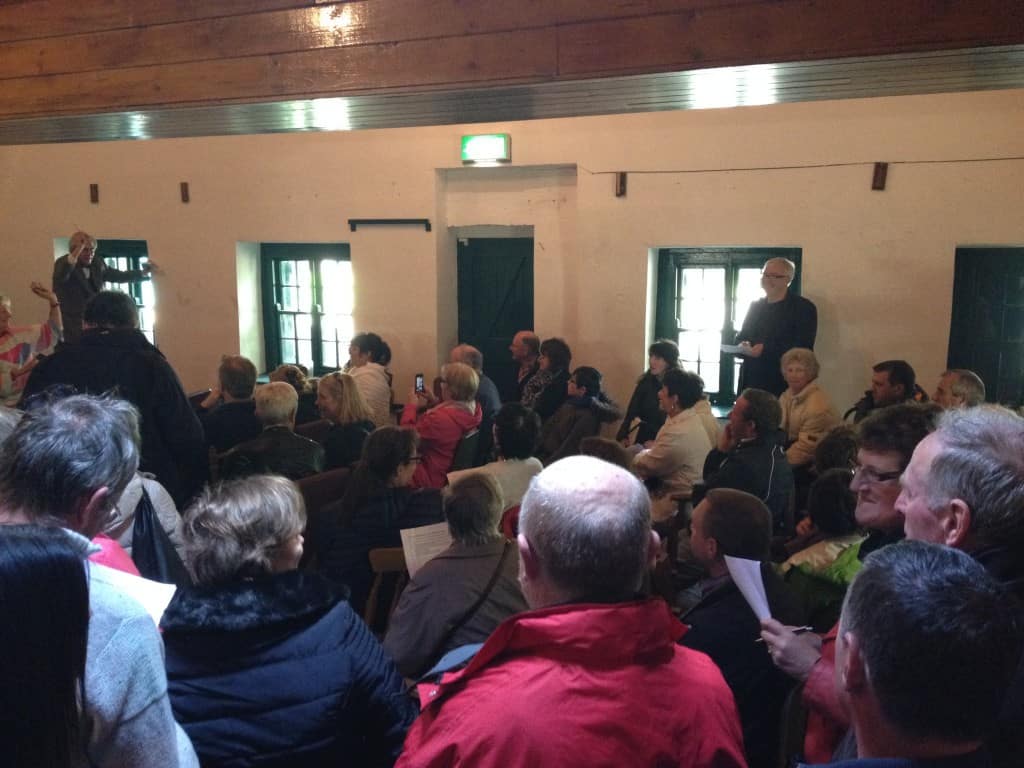 There were many items for auction , and a last minute submission of a letter & book by Maud Gonne fetched an amazing 5200 Euros. It was a nail-biting auction, and the items were very close to go to Dublin when a local couple from Salthill put in the winning bid! There was  roar of applause and the buyers shed a tear of relief, as they wanted to keep these historic items in Galway!

There was a stand outside with yummie burgers and hotdogs. The local youngsters kept the tea and coffee flowing. They had great fun! 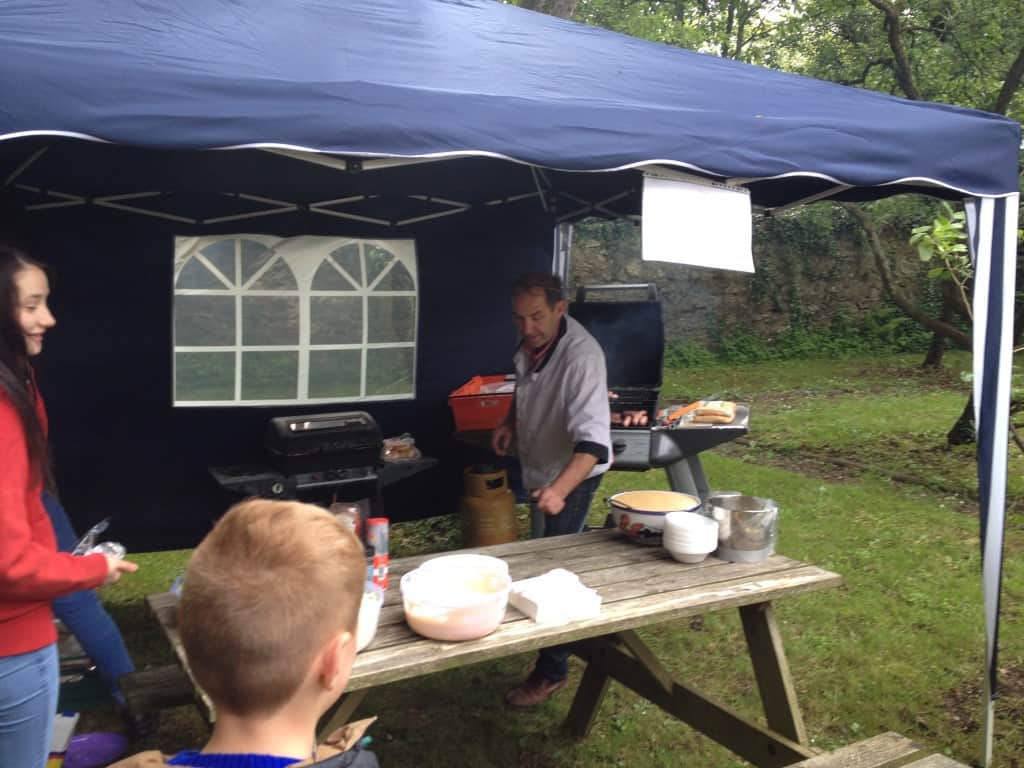 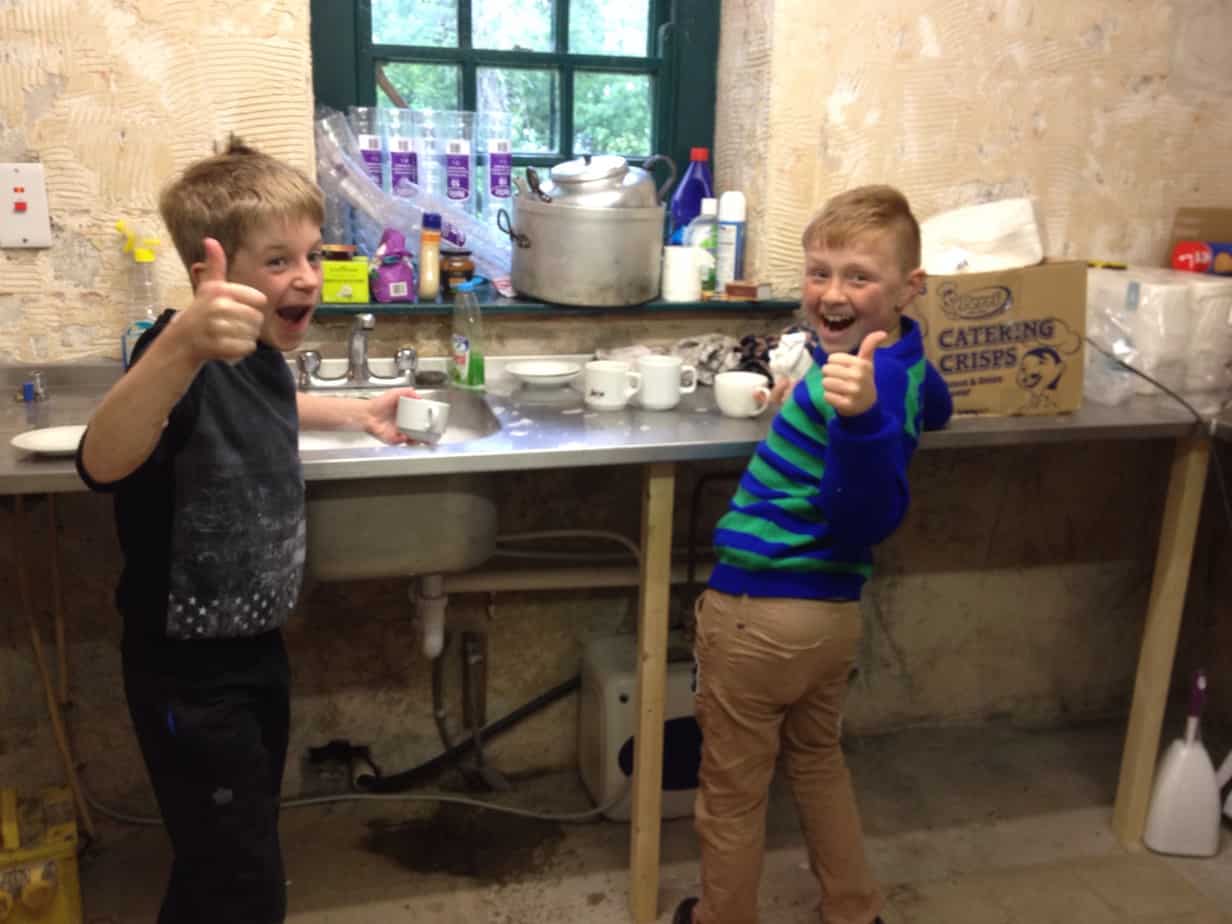 The next event is taking place on the 13th of June, starting with a picnic at Kiltartan Museum and then the official re opening of Thoor Ballylee.

If you are interested to become a friend of Thoor Ballylee,  or join the society, please follow this link.

Really happy we went and supported this worthwhile community event!